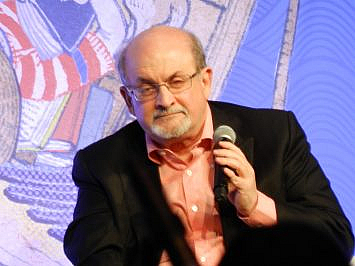 The U.K. turns its back on transgender ideology (National Review) 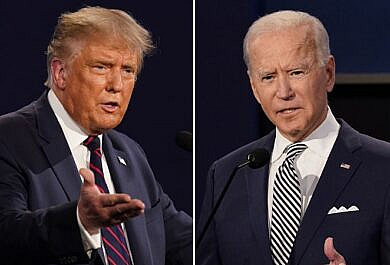 The Presidential Election and the Supreme Court 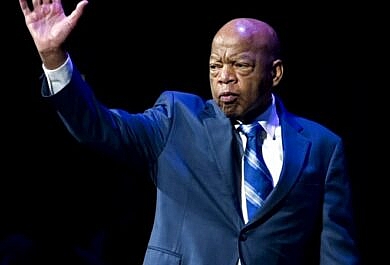 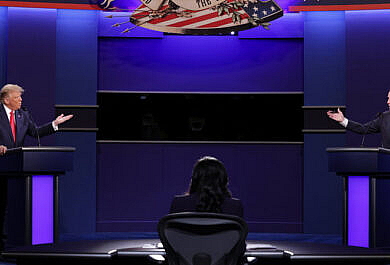