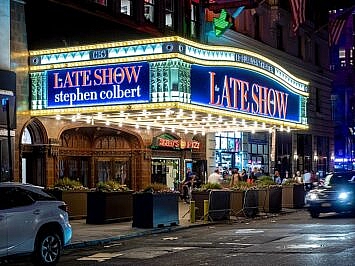 U.S. Capitol Police arrested seven members of a production team for “The Late Show with Stephen Colbert” Thursday night and charged them with unlawful entry.

Interestingly Breitbart, which has published articles asking whether the Jan. 6 Capitol rioters were “political prisoners,” now favorably quotes a Twitter personality calling for the judiciary to “throw the book at these trespassers.” Tucker Carlson said the crew had “committed insurrection” and insisted “it’s exactly like what happened on Jan. 6” I should note here that no cops were beaten, no gallows were erected and no feces were spread on the walls during the production crew’s unlawful entry.

Some principles should be core beliefs shared by all Americans – the rule of law matters, breaking the law is wrong, riots are detestable whether they happen in Portland or Baltimore, or the U.S. Capitol and rioters, no matter their politics or which politicians encourage them, should be arrested and punished. For much of the political class on the left and right, the law, or principles, only matter when they can be used to go after their enemies and ignored when the violators are on “their side” (e.g., Biden’s silence on attacks on pro-life groups and the assassination attempt on Brett Kavanaugh).

Which is it? Are people who breach the Capitol criminal trespassers, or political prisoners? Does it just depend on whether they agree with your politics? Is all of this just rhetorical Calvinball? 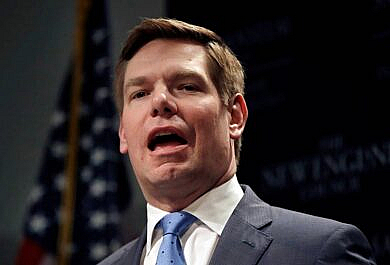 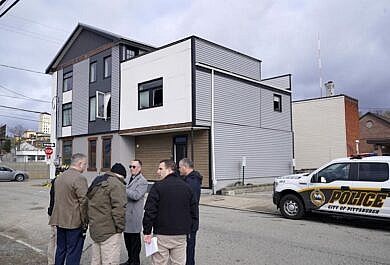 Season of Peace, Weekend of Violence 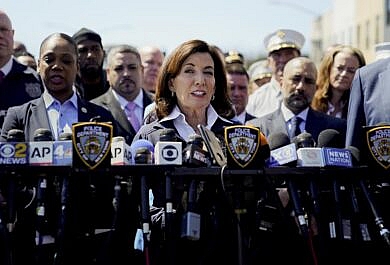