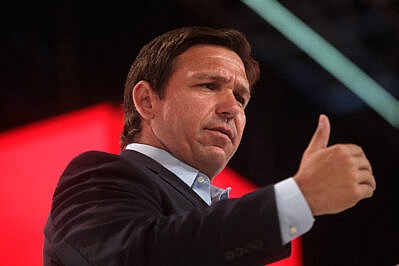 Politico EU – How to watch the French presidential runoff like a pro.

The New York Times – The former Chancellor who became Putin’s man in Germany. 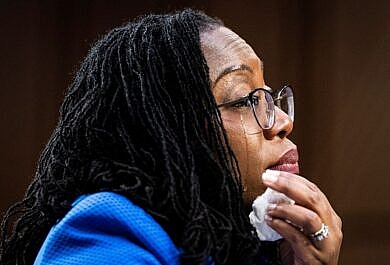 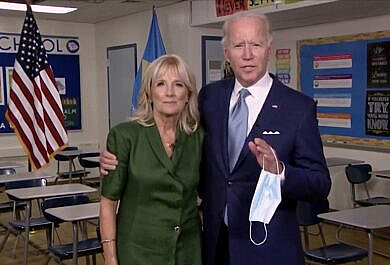 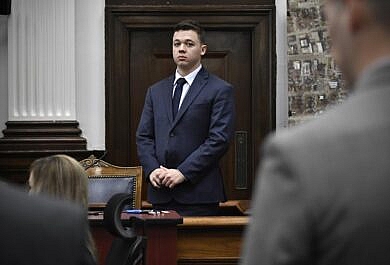