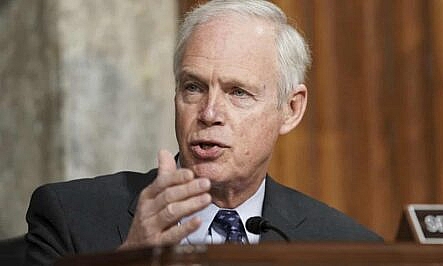 This weekend Senators John Thune and Ron Johnson indicated they would seek reelection. Thune and Johnson were the final two Senators to announce their reelection plans.

The final two Senators to announce their reelection plans clarified their thinking this weekend.

Republicans must defend their four open seats and protect incumbents in presidential battlegrounds like Florida, Wisconsin, and Iowa. In addition, they must defeat at least one Democratic incumbent (in Arizona, Colorado, Georgia, Nevada and/or New Hampshire) to take back control after Trump’s “Stop the Steal” rhetoric cost the party both Georgia Senate seats and the majority just over one year ago.

Thune’s decision to seek another term has ramifications for the future of the Senate Republican Conference. As Republican Whip, Thune is one of three leading possible successors to McConnell. Punchbowl News refers to the three contenders as “The Three Johns:” Thune, his predecessor as Whip John Cornyn (R-TX), and No. 3 Republican leader John Barrasso (R-WY). Thune is signaling his plans to campaign for Leader once McConnell’s historic tenure ends.

Justice Has Been Done, Again: Ahmaud Arbery’s Murderers Sentenced to Life in Prison 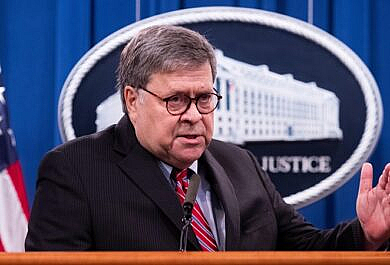 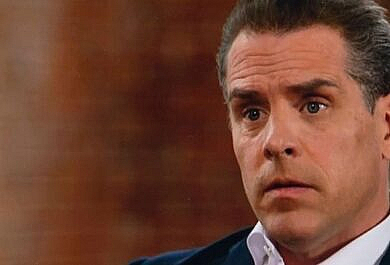 Hunter Biden: Russians Stole a Third Laptop to Blackmail Me 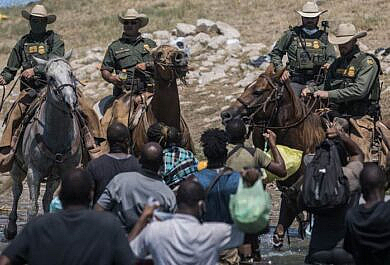