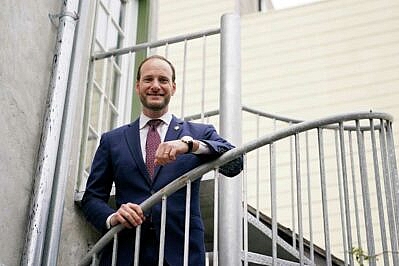 San Francisco appears poised to recall progressive prosecutor Chesa Boudin on Tuesday amid concerns about rising crime and homelessness in the city.

Liberal bastion San Francisco will vote Tuesday on whether to recall progressive District Attorney Chesa Boudin amid concerns about rising crime and homelessness in the city. Boudin’s defeat would be a blow to progressive Democrats criminal justice reform agenda.

If Chesa Boudin is recalled, it won’t be because Republicans, millionaires, big business, or any other progressive bogeyman took out a brave progressive reformer – despite what you read in certain corners of left-wing or mainstream media (but I repeat myself). There simply aren’t enough Republicans in San Francisco for their votes to matter.

The same voters that launched the careers of Nancy Pelosi, Kamala Harris, Gavin Newsom, and Dianne Feinstein will be the ones voting to remove Chesa Boudin on Tuesday. If Boudin loses, it is because San Francisco Democrats have had enough with his prioritization of ideology over safety. 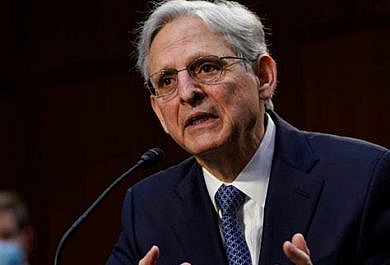 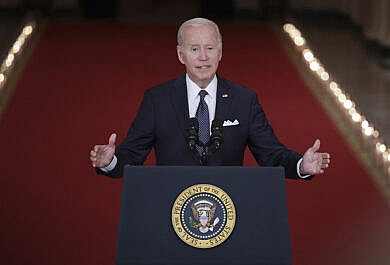 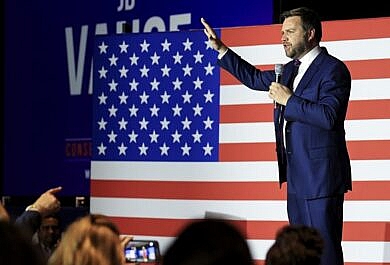